Always choose the Native App on the AppExchange — Here’s why 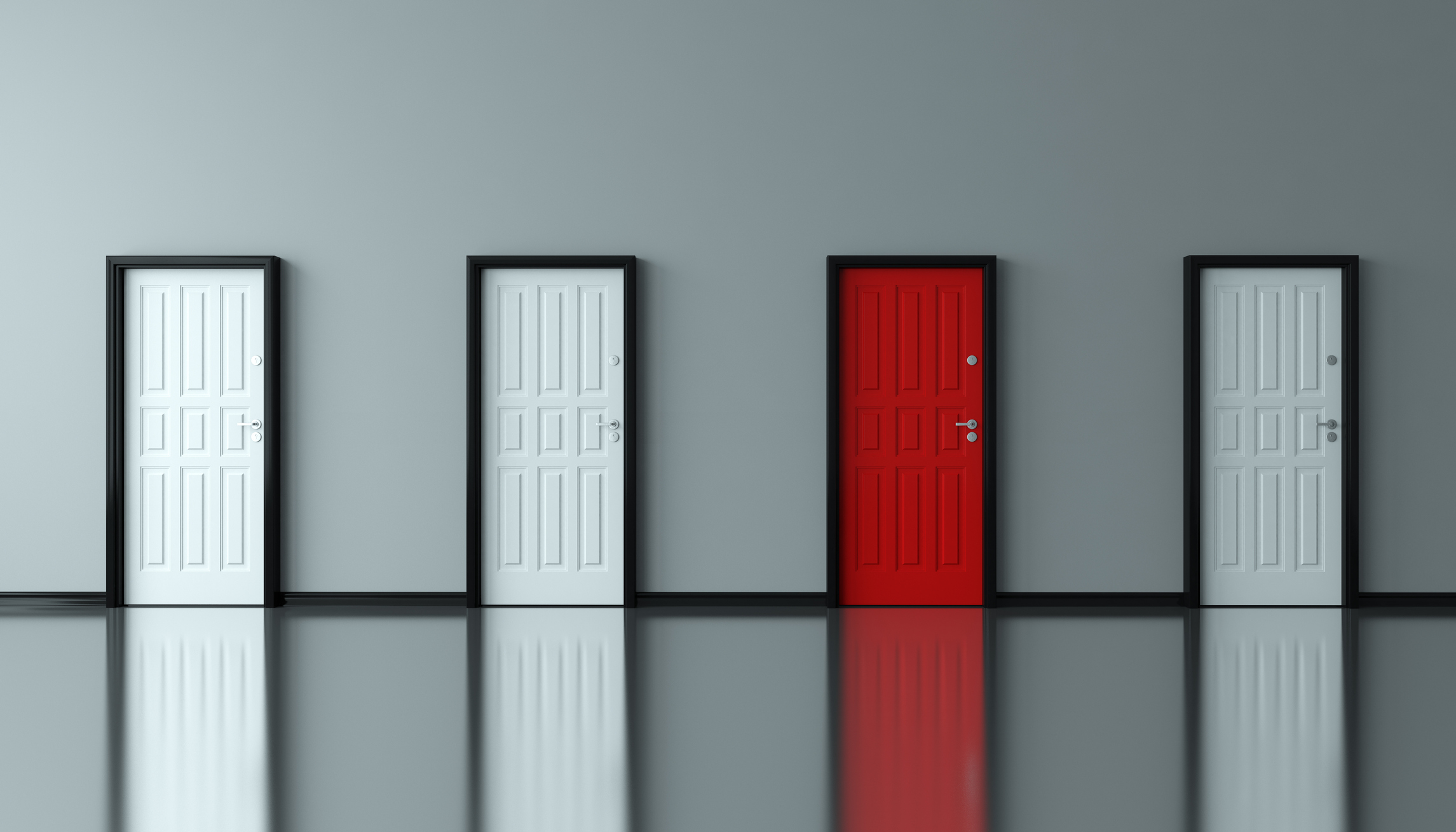 The world's biggest search engines understand that results they list are not created equal, so they write crazy smart algorithms that rank what makes page one/position one and so on. What's more, many of them look at the things their users care about and add filters to help find what they really want. On the AppExchange, one filter you shouldn’t ignore lies in the seemingly innocuous category of "other." But don't be fooled, "other's" third option may be the most important consideration you'll make when choosing a new app — it reads "native." Put simply, a native app offers benefits that non-native apps can't.

Of the 3,573 apps on AppExchange, only 13 percent are listed as native, so what makes them so special?

Your team already connects to the Salesforce cloud every day. At some point, in the course of their work, they will click on a button within the app to do something, like creating a document. In the case of a native app, like S-Docs, the creation of the document happens within that same cloud and is delivered back to the user.

Native apps sound great, right? They are, but we do offer a word of caution. Some apps that say they are native may be stretching the truth. Some apps touting themselves as native really just have a native user-experience (ie: an iFrame in Salesforce) and are built on external servers - a true native app is built on the force.com platform. That’s where it becomes essential to read specs and reviews to get a firm understanding of the app’s native functionality. Do your research and ask the right questions to ensure you're getting a true native app.

Just like major search engines, the AppExchange knows that not all apps are created equal; hence the all-important filtering functions they offer. When you’re searching for a new app on the AppExchange, consider filtering your search down, so only the native apps appear in the results — these are the only apps that can fulfill the benefits listed above. 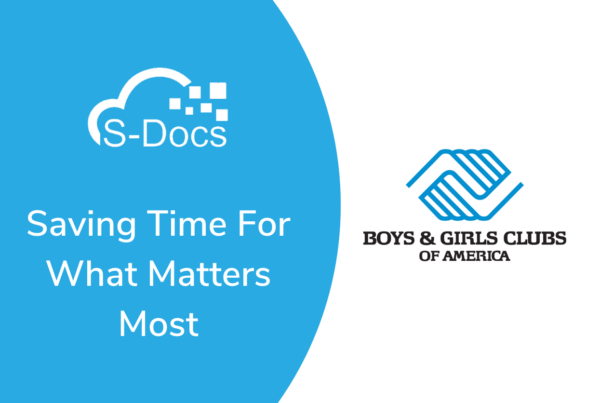 Boys & Girls Clubs of America is a network of over 1,100 independent nonprofit…
Zach Brueck 0
Love0